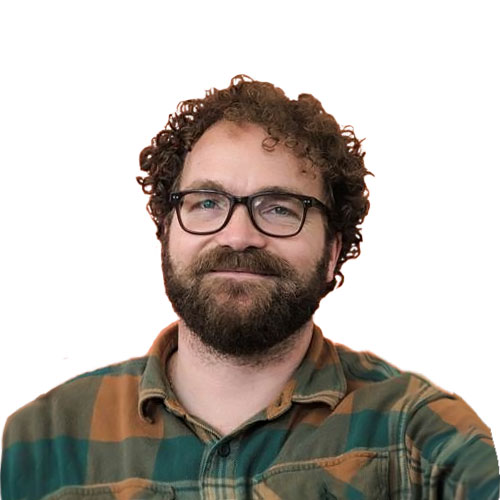 After doing his master’s degree in law, Gijs van der Velden joined the Joris Laarman Lab in 2009, where he became an executive in 2011 and a partner in 2014.

Works of the laboratory that carries out visionary studies for the future of digital production were added to the collections of various international museums including MoMa, Victoria & Albert Museum, Centre Pompidou and recently, Rijksmuseum Amsterdam

When they saw that the 3D printing industry was unable to bring a big, fast and cost-effective printer to Joris Laarman Lab, they decided to take the matters into their own hands in 2015. The team developed a robotic 3D printer that is able to print out large objects. In 2014, the laboratory partners decided that their printing efforts would continue under the official name of MX3D (Multiple aXis 3D printing).
The MX3D team is managed by Gijs van der Velden and Tim Geurtjens and supported by partners such as Autodesk, ABB, Lenovo, AMS Institute and ArcelorMittal.

The team believes that the robots can better perform their tasks with the application of artificial intelligence and machine learning. The MX3D robots construct bridges, whole building or small structures such as optimized private ships with a groundbreaking performance.

Their latest efforts include the pedestrian bridge produced with 12 meters of steel, 3D printout and robots, which was a major hit. The bridge, construction of which started back in 2015, will be constructed in the Oudezijds Achterburgwal in Amsterdam within this year.

All speakers
Time and date

06/20/2019 14:30 06/20/2019 15:30 Robotic Design – End of the Digital Design Loop Having conducted groundbreaking studies on Robotic 3d Metal Printing, the MX3D CEO Gijs van der Velden will speak about robotic design based on the pedestrian bridge produced with 12 meters of steel, 3D printout and robots, planned for construction in the Oudezijds Achterburgwal in Amsterdam within this year.
Yapi Arena (Hall 14)
Venue